Saint Maximos was the son of the Despot of Serbia, Saint Stephen the Blind (10 December) and of his wife Saint Angelina (30 July). Giving up all his rights as a prince he became a monk at the monastery of Manassia in central Serbia (founded by Despot Stefan Lazaravić between 1406-1418). When the Turks forced him to leave, he took refuge in Romania, where he was eventually elected Archbishop of Hungro-Wallachi and governed the Church of Christ with wisdom. In his old age he came back to Serbia, and retired to the Monastery of Krushedol. After a long illness patiently borne, he found rest there in the peace of Christ on 18 January 1516.

We learn additional information about his life from the akolouthia. We know that was handsome in appearance, that he preserved his chastity from childhood and had a purity of life. We learn much about the afflictions and persecutions he endured in the Matins Canon, having to leave his fatherland and flock. In Ode 3 we read that when he “…wast driven from thy fatherland, thou didst find a friendly welcome with Prince Radoul, who rejoiced to have in thee a teacher, a pastor and a spiritual father.” Prince Radoul was a pious man and was joyous to receive the servant of God Maximos. Then in Ode 4: “The enemy of the good troubled the people of God and the battle was near to breaking out between the leaders Radoul and Bogdan but thou, O blessed Maximos, as on wings thou didst hasten to the two armies in order to impose peace on them and each one returned to his home, praising God and his servant.”

In the Praises his parents are honored: “Stephen, that jewel of the church, that crown of goodness, and Angelina, that venerable vine, have produced Maximos as a shoot of the Vine of salvation, the sacred hierarch; they made joy to flow for us in our souls: by their prayers save us, O Lord, in Thy goodness.”

His holy relics are fragrant and numerous healings gush forth from them.

Thou wast born and didst grow up abroad, but among thy people thou didst return to live as a leader; desiring the kingdom of the heavens, thou didst abandon earthly power and thou didst find by thy humility, O blessed Maximos, the supreme treasure; for our souls intercede with Christ, we entreat thee.

O holy hierarch Maximos, having taken up thy cross, thou didst submit to numerous pains and persecutions, deprived of thy fatherland and of the flock which God had given thee, but thou didst suffer all that nobly, so lively was the brightness which thy spirit shone. 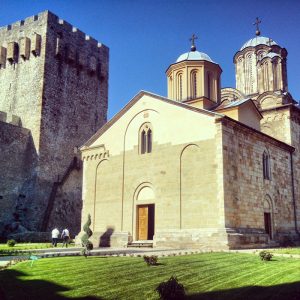 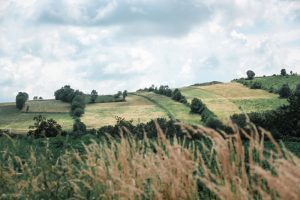 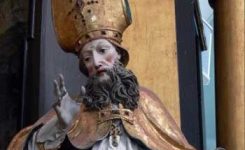 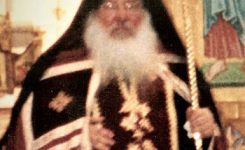 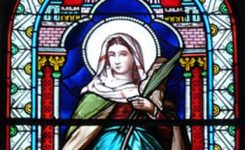 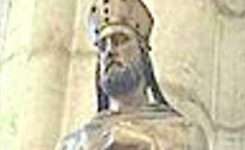 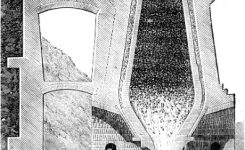 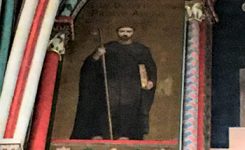 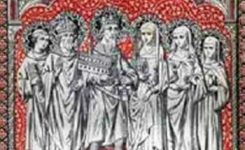 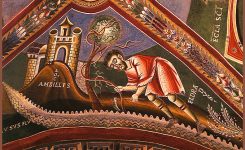